It’s the best day of the year: Star Wars Day! My son and I are dressed in our finest Dark Side and Rebel Alliance gear, respectively, and planning to watch at least one of the movies today. He will do some Star Wars preschool workbook activities and I’ll dive into a Star Wars comic or book once he’s asleep. Maybe I’ll even do a Zoom call using one of the Star Wars backgrounds.

I do have to admit…since watching Episode IX, I’ve noticed a waning of sorts of my Star Wars love. And I wasn’t thrilled with Episode IX. In fact, I watched it with resentment and annoyance, if I’m honest. Maybe I’ll re-watch it (it hits Disney+ today) and maybe it will be different, but right now, my focus is on nurturing my love for the Galaxy. I am hoping against hope that eventually I’ll get my Leia movie (hello, Millie Bobbie Brown looks just like a young Carrie Fisher and we have the Leia material from Claudia Grey’s book about her teenage years). I will die on this hill, wanting all the Leia books and stories. Not to mention Mara Jade. (Yes, I know Disney doesn’t consider her canon).

Here are some of the books and comics I’ll be reading to celebrate May the Fourth. 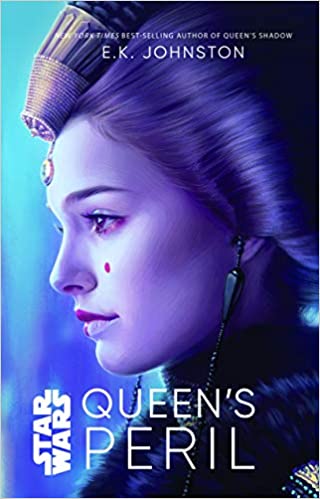 I liked Queen’s Shadow enough to read this book as well. Padmé is an interesting character to me, and one who I think often gets short shrift. I like how Johnston gives her depth and backstory, and I enjoy seeing her friendships with the Handmaidens. This book is a precursor to Queen’s Shadow, and deals with the very beginning of Padmé’s reign as Queen. 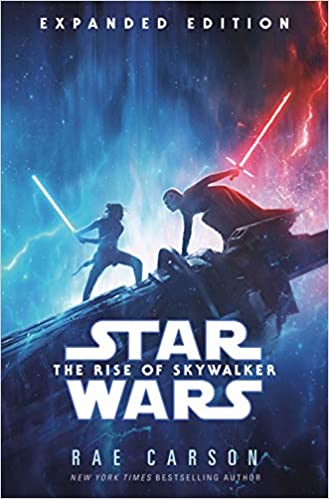 The Rise of Skywalker: Expanded Edition by Rae Carson

Okay, so I didn’t love the movie. That being said, I didn’t love the prequels either, but really loved the novelizations. I think this is because in the Star Wars books, there’s a chance for more detail, for more fleshing out of characters and backstories and side storylines. There’s just a better outlined galaxy in the books for me, and I am hoping that this novelization does that for the movie for me. 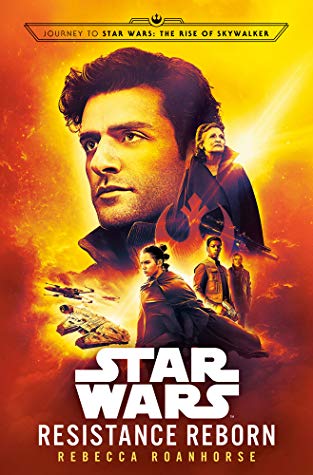 I’ve read this before, but I think this is one of the best recent Star Wars books out there. Set between Episode VIII and Episode IX, this is an inside look into the Resistance after their near-decimation. We see Leia in a whole new light, not to mention Poe. Roanhorse, for me, is one of the few writers who really gets the feel of the Galaxy. When I read this, I’m transported into the story. Nothing feels out of place or odd, no character strikes me as doing things they wouldn’t. This restored my hope in my favorite group of Rebels. 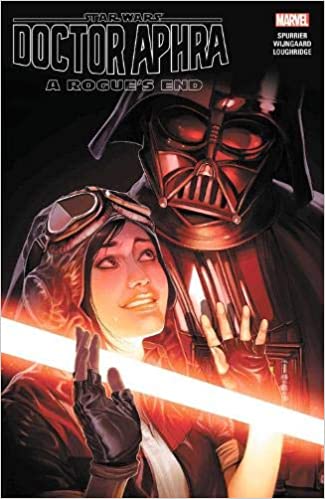 I am a Rebel Alliance/Resistance girl all the way, but Chelli Aphra is one of the few characters who could get me to read about the Dark Side. Aphra is a character whom you never quite know for sure where she’s going or where she stands, but you want to know, no matter what. This volume is the end of the arc, but is slated to start anew in a series set after Empire, written by Alyssa Wong. 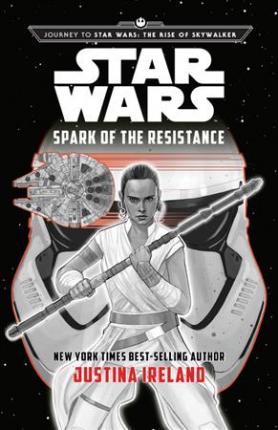 Journey to Star Wars: The Rise of Skywalker: Spark of the Resistance by Justina Ireland

This is a YA book, but I highly recommend it for any Star Wars fan, no matter how old you are. This follows Rey, Poe, Rose, and BB-8 on a journey to Minfar to get supplies. When they stumble upon people who need their help in fighting against the tyranny of the First Order, they know they can’t just leave. This is a fun read that’s a good book to turn to if you need something new and fresh. It’s also a great place to start for teens who may be newer to the Star Wars books.

Will you be reading for Star Wars Day?